When Maureen Kasabian became seizure-free after 2 years of experiencing post-craniotomy seizures, her husband, Dr. Naet Garo Kasabian, decided to discontinue using Inspyre, an epilepsy app by SmartMonitor, upon consultation with their doctors. Maureen first began using the seizure monitoring solution in 2014, as a means for her husband to protect her if she was alone. When she contracted COVID and had a seizure relapse, Dr. Kasabian quickly got her set up on the Inspyre once more. And it’s a good thing he did, as for Maureen had another seizure merely a week later and her life was saved by the app on July 5th, 2022. 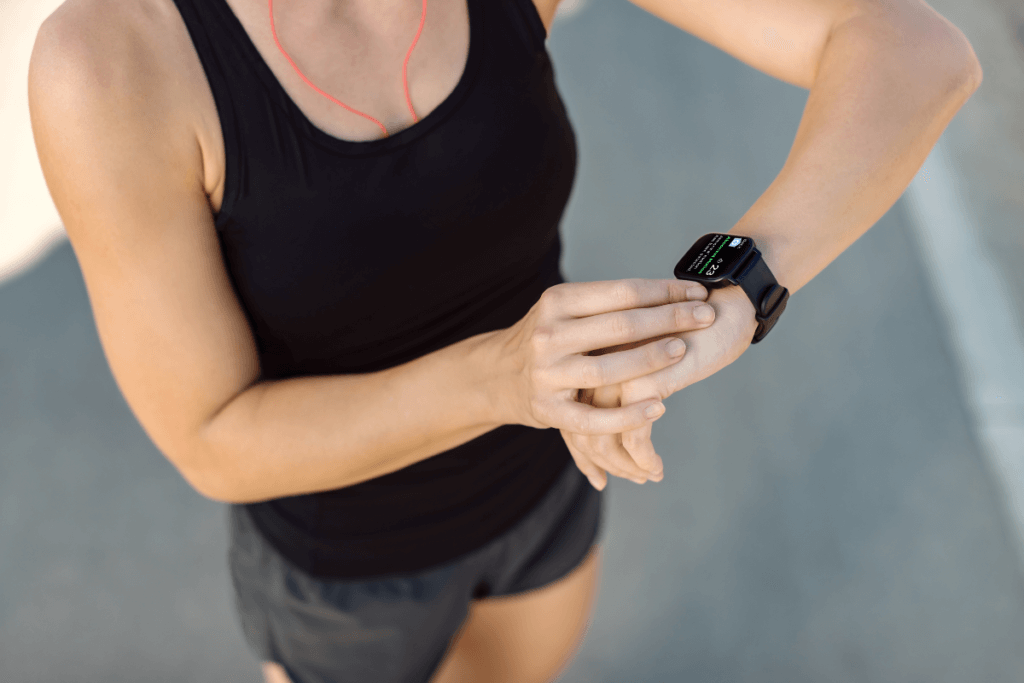 Here’s the testimonial by Dr. and Mrs. Nabet Garo Kasabian:

She fully survived and recovered with no deficits. When my wife Maureen developed post-craniotomy seizures after clipping of the aneurysm one year later, we had asked both Dr. Orrin Devinsky and Dr. Andy Rodriguez (New York University and Cooperman Barnabas Medical Center) , our phenomenal epileptologists on how I could protect her if by chance she was alone. We were recommended the SmartWatch by SmartMonitor back in 2014.

Maureen wore the watch for 2 years and was seizure free during that period. I asked our physicians if I could stop monitoring her, so we proceeded to do so. In January, I caught COVID operating urgently on a COVID patient and gave it to Maureen. She seized a week later, luckily I just got home and broke her seizure with her rescue medication.

I contacted Desirea Leal-Bedel at SmartMonitor and we started her back up on monitoring. On July 5th at 5:06 pm my watch went off, an abnormal motion was detected.

I immediately called her, no answer, I asked our leasing manager to go to our apartment where she found Maureen in a postictal state.

She immediately called 911 and even the paramedics were amazed. SmartMonitor has saved my wife’s life. I would not have been home for hours. It is imperative that all seizure patients be monitored and appropriately be watched by their loved ones.

Thank you SmartMonitor and we are grateful to our doctors for the introduction.” 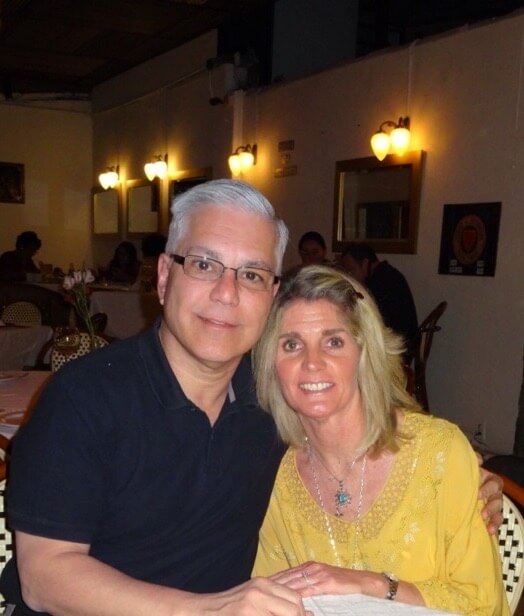 The InspyreTM by SmartMonitor should be used in conjunction with the medical treatment you already receive. It allows for real-time alerts and notifications when seizure-like movements are detected. It is not meant to be used in the diagnosis of a disease, or any other medical condition, or to be a substitute for medical supervision and/or treatment.